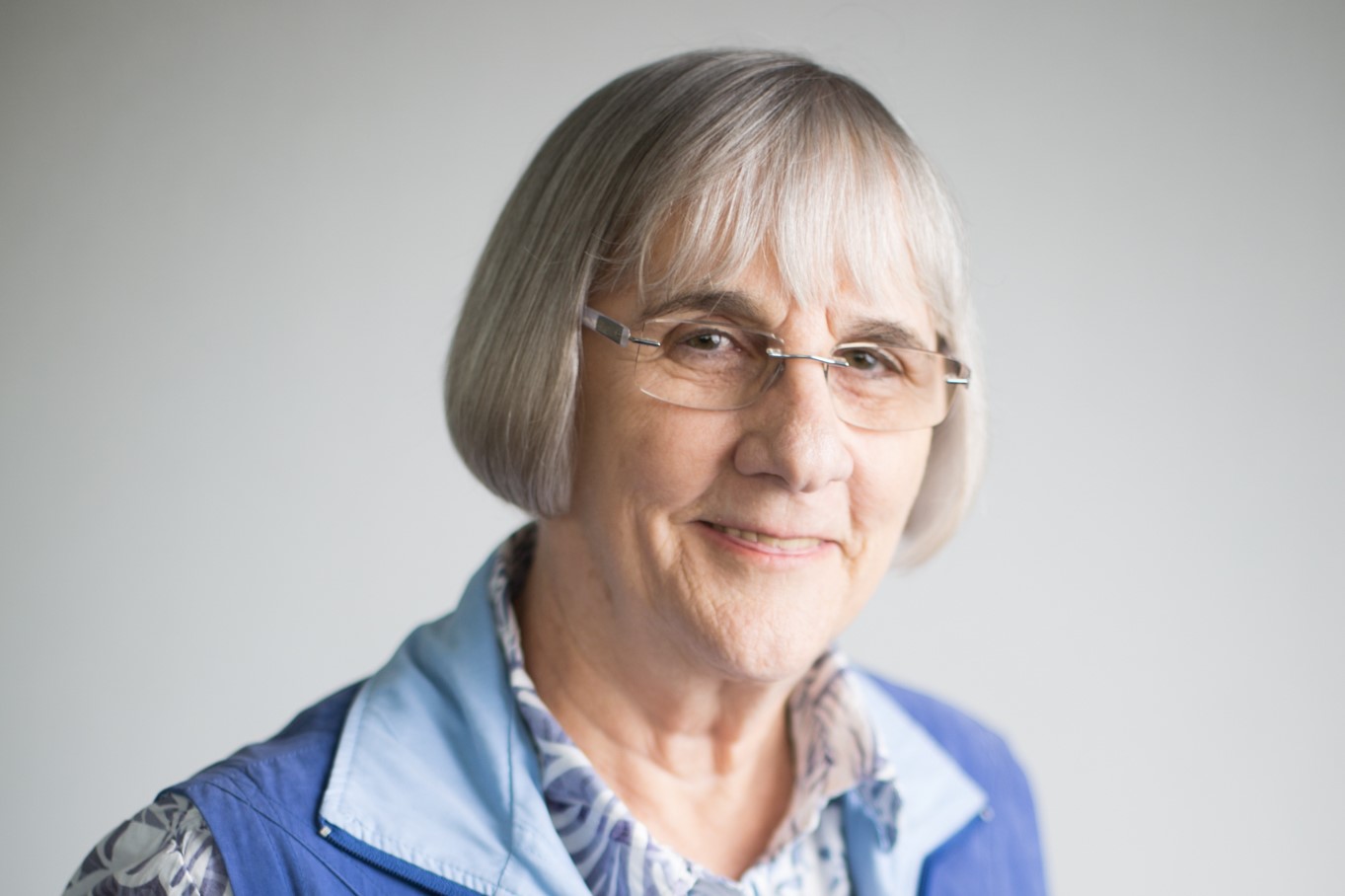 Elaine is a retired physiotherapist who was on the staff of the University of Queensland and also worked in India, Lebanon and Northern Ireland before being appointed as Director of Physiotherapy at the Royal Brisbane and Women’s Hospital.

Elaine's broad professional experience and faith background have provided her with the appropriate knowledge and skills to enhance her participation in the deliberations of the Board as it seeks to continue to deliver a just and compassionate service to those who need of it.

receive a free meal, sandwich or food parcel each week.

supported to lead a fulfilling and independent life.

Your story is our story