Whether it be resources for carers of those with mental health concerns, help with the NDIS, or otherwise, we're always looking for more ways to support you.
Contact us 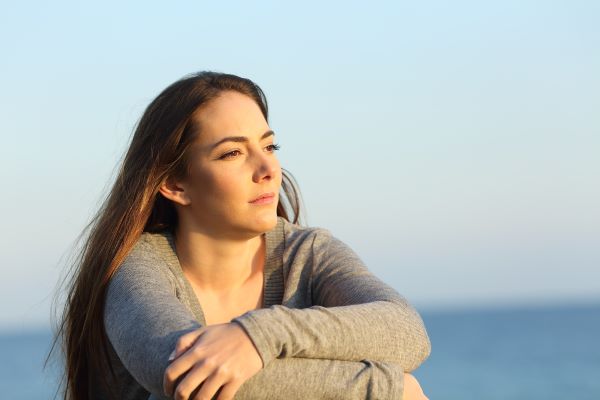 Are you acting as a carer to a friend, family member or loved one?
Carers are people who provide unpaid care and support to family members and friends who have a disability, mental illness, chronic condition, terminal illness, an alcohol or drug issue, or who are frail and/or aged.
At Wesley Mission Queensland we value the role of carers and like to include you in the care of your loved one.
Supporting others can be mentally and physically draining. Carers have their own needs, including receiving information to support them in their caring role, and information about maintaining their own health and wellbeing while acting as a carer.
Click on one of these external links to find useful information and resources (all links will open in a new window).

Wesley Mission Queensland is a registered NDIS provider, offering services under the NDIS in both Core and Capacity Building Supports. For more about the NDIS, the different types of supports and how to access the NDIS, visit the NDIS website pages linked here (all links will open in a new window).

Watch our two Q&A video series focusing on COVID-19 and mental health. They are specifically designed for people living with a disability and members of the Deaf community.

Wesley Mission Queensland provides a range of disability services, as well as sign language and interpreting services for individuals and businesses.

This project was funded by the Queensland Government.

[Sophie]
COVID affected people living with disabilities quite a lot more than uh I guess people would realise. Everyone has been affected by COVID but for those living with disabilities it's a whole added level. It means that you're separated from people that you love and for a lot of people, you need that extra support just to go about your daily life. So even now we're so lucky here in Queensland to be able to go out again, a lot more, but there's a lot of people that are more at risk and live with disabilities that it's still a very real influence on their life and something that has a greater impact.

[Caroline] I think for a lot of people living with disability, it's more difficult to get out and about and find support workers.

[Margie] I think in the middle of COVID you know it was okay for people to feel anxious. I know this person explained to me that the whole world had changed and I think for an autistic person who's used to things being in a routine and not changing, it was a tremendously difficult time.

[Emma] You know I think it's so much bigger than just people with disabilities, I think this has affected everyone. I think everyone in Australia, everyone in the world, nobody saw this coming, it was really out of the blue and I think that one of the biggest things that has impacted people from COVID is the isolation and having to be locked in your house during lockdown or awaiting test results or when you know the state goes into lockdown, that's been really tough for people. The flow on effect from that to mental health has been huge because we know that social connectedness is really important for maintaining our mental health so when we all got told stay home and don't engage with people, that was a big challenge for everyone.

[Caroline] Sometimes they could get two board sitting around the house and doing nothing all day every day.

[Anna] I wasn't with my friends all the time. I couldn't really hang out with them.

[Emma] I think people are shifting in using different mediums for engaging. Using online platforms, using the phone or using social media but COVID has affected everyone's  mental health. Isolation definitely, also I think the uncertainty. Nobody knows what's happening if there's going to be another lockdown when this is going to end, what the vaccination is going to be like, if it's going to be successful so sitting with that uncertainty and knowing that we're not in control of all of that has been a big challenge and a big adjustment for people as well.

For people with disability

So how do you think covert has affected the deaf community

more than anybody else mask bearing has affected us because

going on which then affects mental health um social events

can then play games you tend to spiral a little bit

we go to deaf events for that mental wellbeing as well

so it has had a major effect on the deaf community

community as a whole think that's because i guess it also

but because of covered we were isolated at home

i think a lot of those elderly ones had that frustration

exacerbates almost 500 because they have the opportunity to go

mental health i think covert had a big impact on us

and they could find supports and things like that so

there but we need to definitely refer more information for the community.

For the Deaf community

Our services recognise the importance of family, friends and community in helping people live rich, meaningful lives. Call us on 1800 448 448 or contact us online.
Contact us 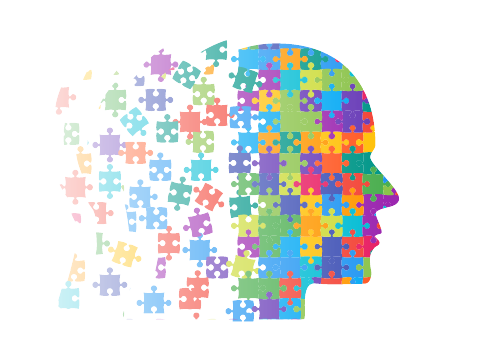